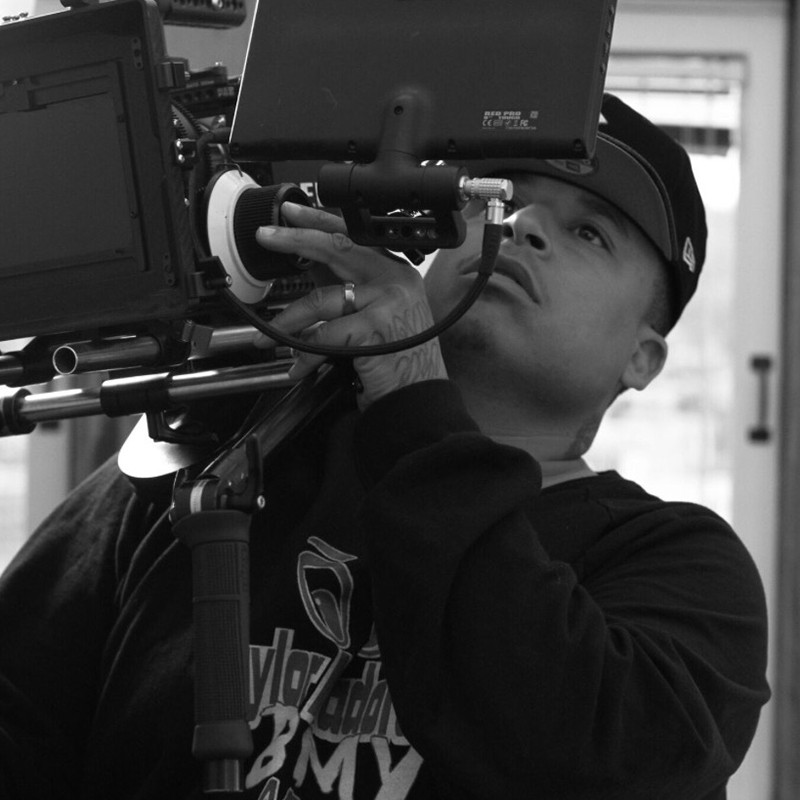 Diaunte Thompson grew up in Richmond, CA, where he acted in numerous plays in church and elsewhere. He studied filmmaking at the Berkeley Digital Film Institute, where he directed his first short film, Surviving the Recession.

In addition to directing a host of music videos, he co-created and co-directed the television pilot The Industry. He recently directed a pilot (currently in post-production) for Diamond Life, a reality series about how high-level youth baseball players balance competition with life and school.

No Script with Marshawn Lynch a Web Series where he served as a  Writer / Producer.  A Hundred Blocks is his first feature Director/Producer debut, which he was nominated for Best Director at American Black Film Festival, and  Jury Award Winner at Oakland International Film Festival.

Cortney McCoy. Born and bred in Carson, California. Evolving currently in Oakland. Self taught, hungry and will stop at nothing.

During my undergraduate studies at the Academy of Art University in San Francisco, California, I discovered a passion for shooting and editing videos. After earning my Bachelor’s degree in Multimedia Communications in Spring 2015, I dedicated all my time to mastering the minutia of capturing moving images in a stylized form.

As my storytelling skills developed I furthered my studies in learning the anatomy and technicalities of a digital camera. With my camera and zeal to capture something from my perspective I hit Oakland’s underground culture scene, capturing a world of color with music and life at the helm. Expanding my reach into the world of ‘the culture’ is the current goal…becoming a Video Director is inevitable.

Formally a personal videographer for Bay Area’s “Hyphy Hoochies”. Shot and worked on over 10 videos/commercials, such as No Script with Marshawn Lynch. Also, I’ve shot and edited over 40 event recap videos for local Bay Area events, Dj’s, and night clubs. 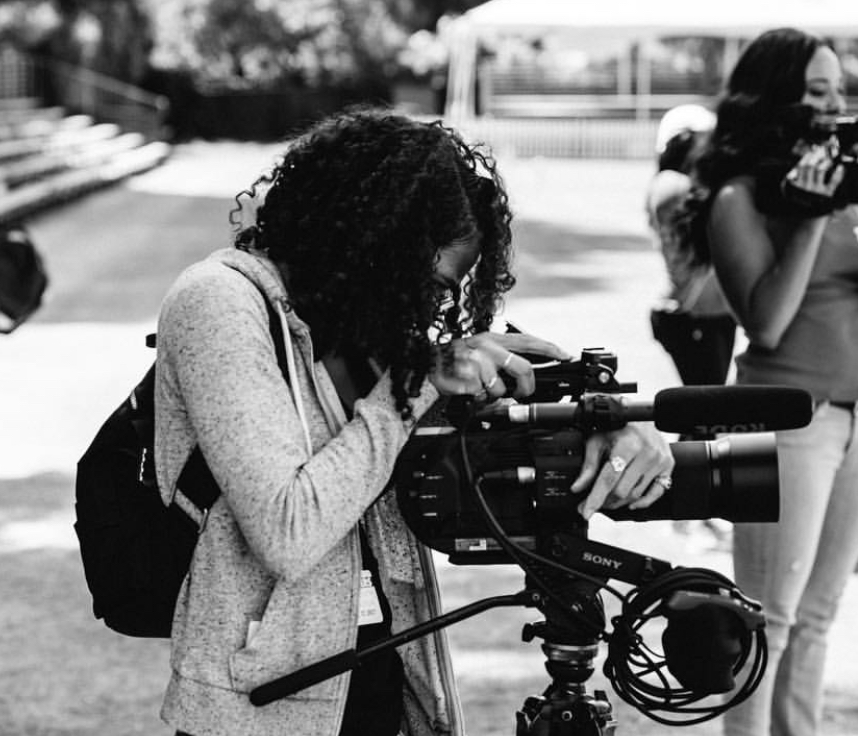 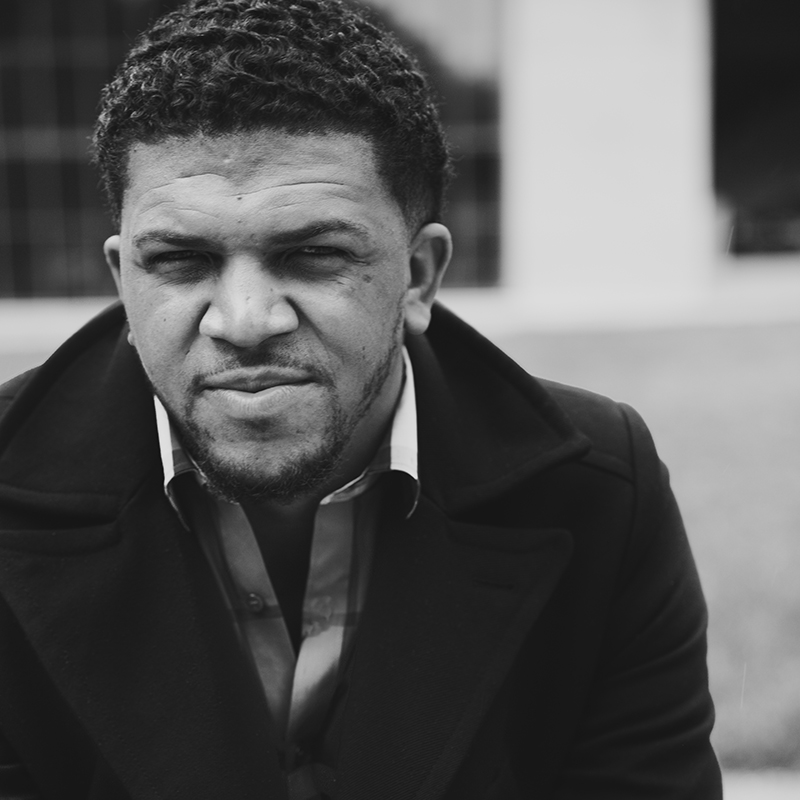 Khristopher “Squint” Sandifer is a creative director with expertise in developing and operationalizing strategy to create his clients’ public identity.  Through his multifaceted array of skills and abilities which include branding, film directing, photography, and public relations, he has developed media and brand strategy for clients.

During his 10+ year career, he has worked with a number of professional athletes, musicians, actors, and retailers to create exclusive content to create a brand identity that enables them to best connect with consumers.  The deliverables produced, such as promotional and advertising materials, have led to increased revenue for clients.

Marshawn Lynch (born April 22, 1986) is an American football running back in the National Football League. He was drafted by the Buffalo Bills in the first round (12th overall) of the 2007 NFL Draft. In his rookie year, Lynch ran for over 1,000 yards. In 2010, Lynch was traded from Buffalo to the Seattle Seahawks. He played in Seattle for 6 season, winning a Super Bowl in 2014. Lynch did not play in 2016 but came out of retirement to play for his hometown, the Oakland Raiders. In Lynch’s 10th season and first with Oakland, he cleared 10,000 career rushing yards.

Off the field, Lynch has been just as impressive building an empire of businesses including Beastmode Apparel, Rob Ben’s Sports Bar and Restaurant, Beast Mobile, and Beastmode Productions. Lynch also starred and produced the popular web series, No Script and was an Executive Producer on the full feature film, A Hundred Blocks.

Marshawn’s biggest accomplishment and passion, is the non-profit he co-founded in 2006, Fam 1st Family Foundation. The foundation focuses on improving the lives of children by mentoring them on the importance of education, literacy, and self-esteem. 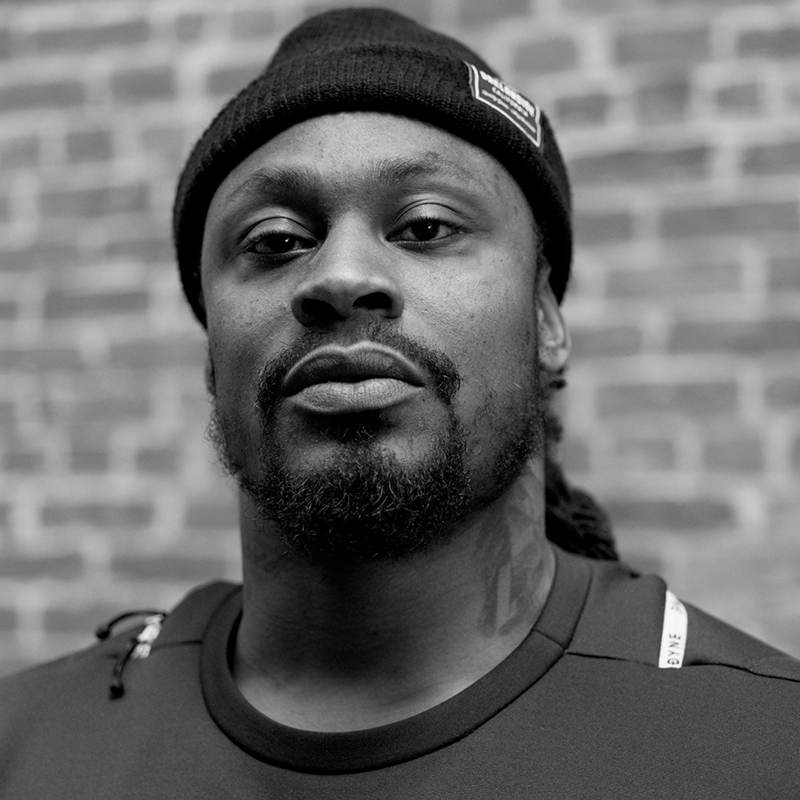 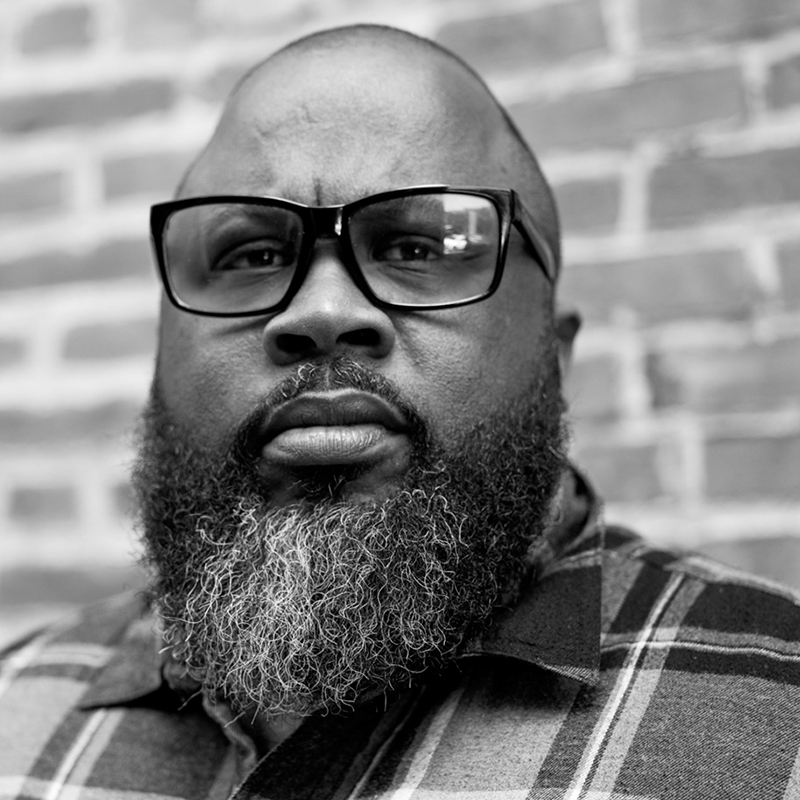 Tyranny Allen is a multi-talented serial entrepreneur, CEO & Founder of Marketing Kings, an advertising / design  company bringing companies ideas to life through creativity and design. Doing businesses in Old Oakland for over 20 years.

Marketing Kings is currently one of the most prominent branding and marketing company’s to hit the Bay Area.

Bryon Sheng has held multiple Executive positions in the sportswear and tech industries with career stops at Nike, adidas, Undrcrwn, Chronicled and Monster Products. He currently works with Marshawn Lynch on several of his business endeavors in addition to Beastmode Productions.

Sheng was born and raised Pasadena, California and attended Rio Hondo College in Whittier, California majoring in business and sports marketing. Sheng is married to Kimberlee Sheng, and has two children, Zoie and Jett. 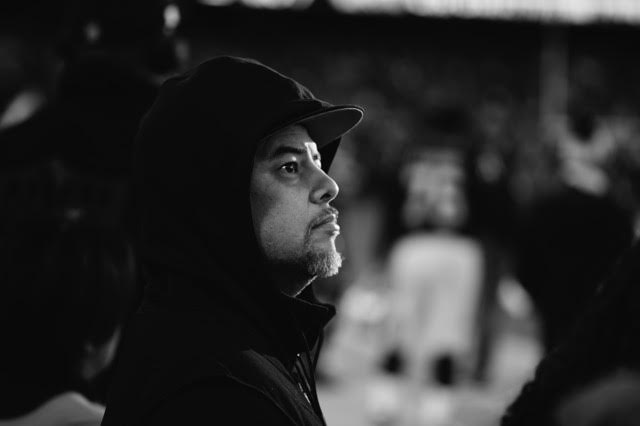